A window into the world

How do you find a window into the world, one that makes sense for you, where you find your place, a sense of belonging and being? And do you want to find it, wouldn’t you rather than live in a world where everything is slightly unreal, a fantasy? 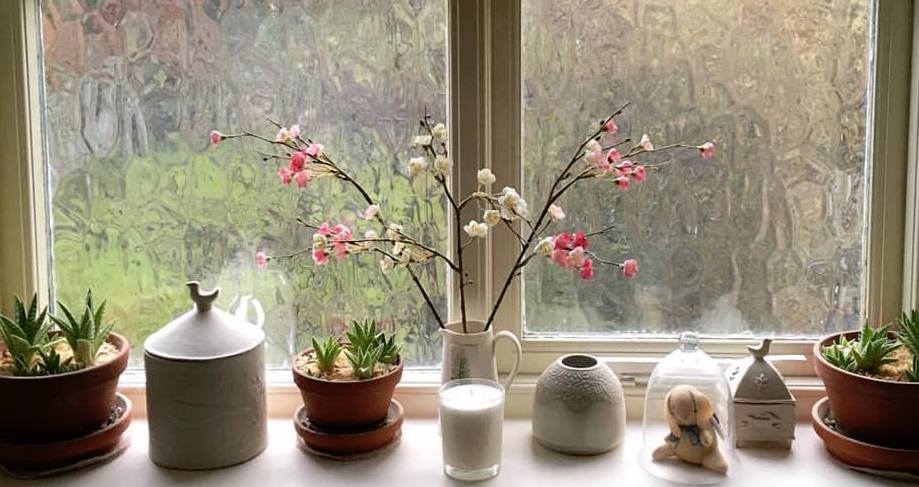 I think I have… but probably not enough exercise and too much film watching makes me look at it like this, with a head full of fluff, stuff and musical prompts.

For over 18 months I’ve been part of a little film club, just the three of us, and every week we watch a different film. Initially they were all films we loved and wanted to share, but of course, as time has moved on we’ve expanded our choices, and chosen films that for one reason or another you feel you need or should watch, plus some crazy cheese too!

By exploring a wider range of films, both old and new, I’ve opened my mind to watching films that I would not necessarily have chosen previously and also by having access to Amazon Prime and Netflix has changed our ability to watch a much larger and more diverse range of films.

Last night we watched Moonlight – not for our Film Club, but because we wanted to – but I felt I needed to as well; how can I have an opinion about films and film-making if I don’t see the most well reviewed and rated films from the past few years? This is now tied into my work, and one of the blogs I write for work where I often link the sort of work we create into how filmmakers construct various elements of their films.

I now understand all the fuss about Moonlight, I know it will not be everyone’s cup of tea, but I thought it was beautiful in so many different ways, the visual quality of it, the saturated colours, the way the camera moved through and around scenes, made you feel part of it.

The score and soundtrack are stunning. If you want to watch a film which shows you how to change your opinion about something before it’s barely started, then this is that film. It is so amazingly beautiful, so much so, I’m listening to it now while I write this.

But most important is the story and the main character of Chiron.

All the actors that play the character of Chiron throughout the three stages of his life captured in the film absolutely nail it, with a continuity of style and pace which is wonderful. To put the story in it’s most simple form is that it is about identity, and how you develop as you grow, or re-invent yourself as one of the stages the character does.
To me, it echoed the fact that you cannot deny the person you are, and that you might try to re-invent yourself, but the underlying elements of you will always remain.

Back to the start, looking into the world through a window, finding your place, either in ‘real’ life or a ‘fantasy’ world, what does it matter if you are happy?

I cannot deny that I still worry about what people think of me, including total strangers; for example, going to any form of collective exercise. But, overall, I’ve now tried and managed on many levels to put things to bed that used to stop me from feeling comfortable, and even though this means I’ve potentially isolated myself from some people, I know that it’s better for me in the long run.

Why should I spend time with people who spend hours moaning and whinging about almost every single factor in their life but choose to not even try to make a small change to make a little improvement for themselves? Should I have to lie about my own happiness and enjoyment about things in my life to not make other people feel better about themselves? Should I happily accept that I will not receive compliments if it might upset another person?

Does that make me uncharitable? I don’t think so; it is now the way I’ve found best suits me and my little house of loonies.

So have I found my place, well, I think I might have found something as close as I can get, and it’s all pretty good, there are lots of unreal things still and that is not a bad thing at all.

I used to moan about stuff, feel sorry for myself; I still do sometimes, but I know that that won’t last and it can’t last either, that I know what I need and can do, so back to running very soon, and also to start creating again!
Promise the next post will be more about stuff I’ve made/making that all of the past few posts!