Been trying to write this for a while, but a blocked up head (in many different ways) have stopped me.
During March I’d intended to do a post relating to #marchmeetthemaker, that sort of died for me, and April seems to have come and gone in a blur, it’s almost May, and I’m only just doing this. 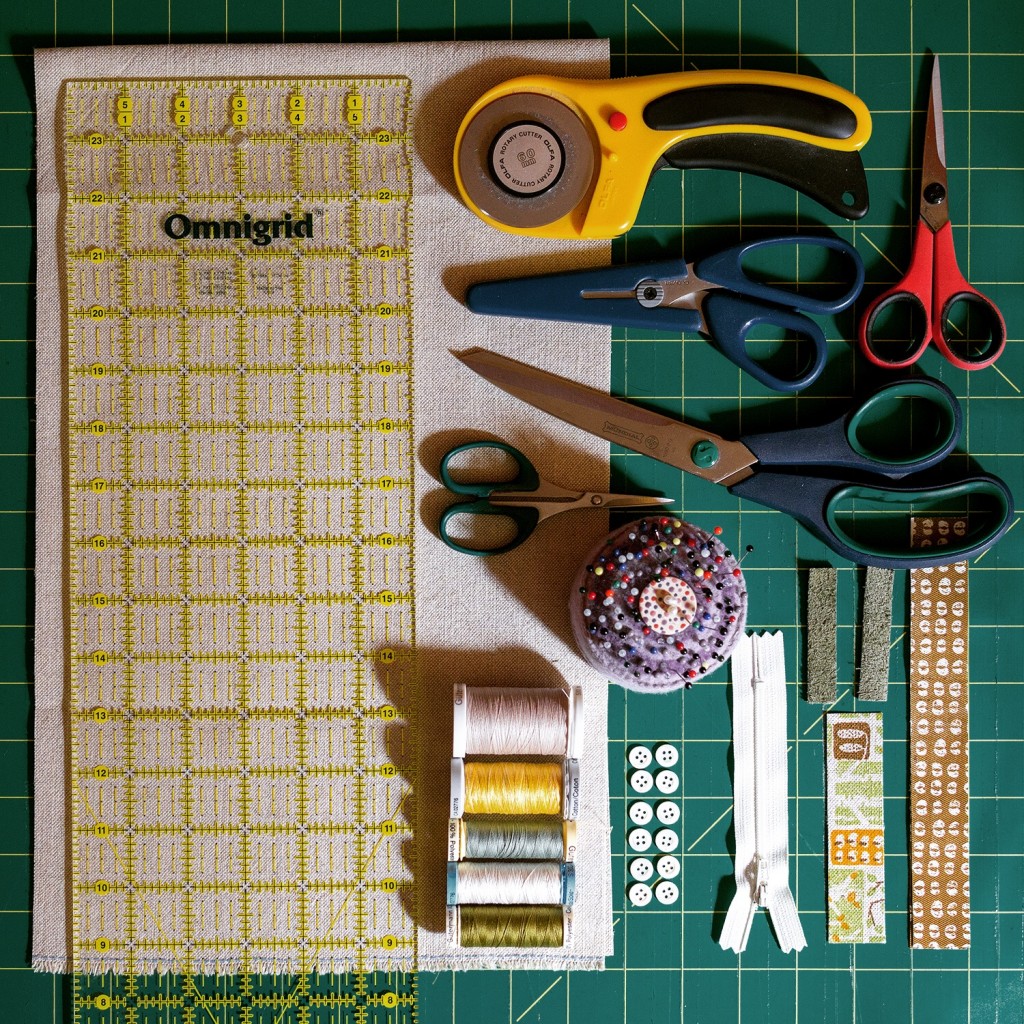 Let’s go back a bit…
I’ve struggled before with maintaining multiple blogs/accounts, but I do feel I have a better grip now than before, what happened with the #marchmeetthemaker was quite simply I’m not a full-time maker and I don’t have the time especially during weekdays to be producing content for a thing like that, and rather than just produce rubbish to put on Instagram, it was better just to stop. If you want to see the all the photos I produced, you can see them on Instagram, and my name is @alicebloor.

We also missed the March Monthly Market because of the snow, and then April because we were on holiday, we’ll be back on May 5th at the Maltings, and in the Tindle which now seems to be our spot for the monthly event. On the Farnham Maltings front, I also have exciting news in that I will be taking part in Thread for the first time on Saturday 30th June! This will be very exciting, as I will predominantly be showing my new ranges as designed with John and featuring his new fabric designs produced for me. 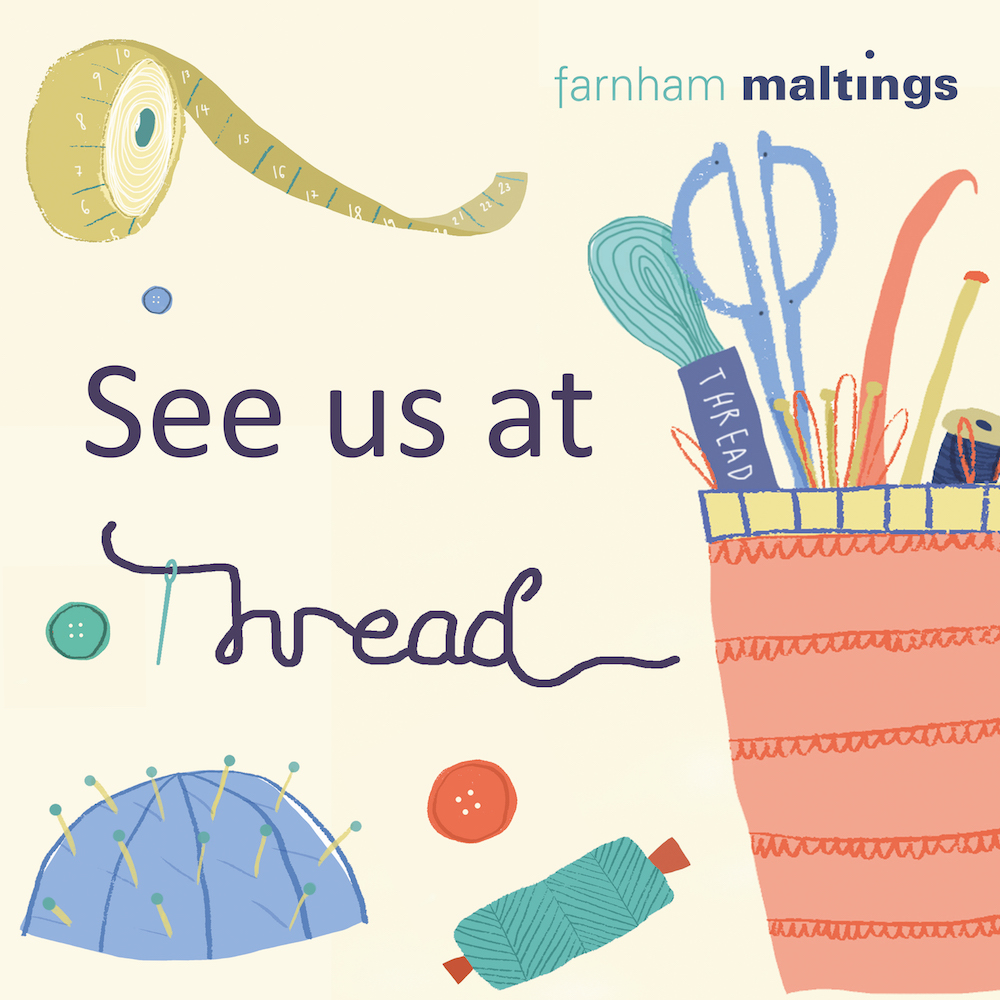 What else? Did a run last week, first for three weeks, and my knee has stood up pretty well, in case you didn’t know, I’m doing my first race on 3rd June in Winchester, the Race for Life, and if you would like to sponsor my sorry arse, you can do so here!

This coming weekend I’m going to be selling Merch at the one-day festival which is being organised by the presenters of the radio show that I do guest spots on. It’s called Platform and it’s at The Railway Inn in Winchester on Sunday 6th May, and you have the Monday to recover as it’s a lovely Bank Holiday Monday! Come and see us, it will be great fun, and for only £17 you get to see great bands including one of my current favourites Husky Loops! 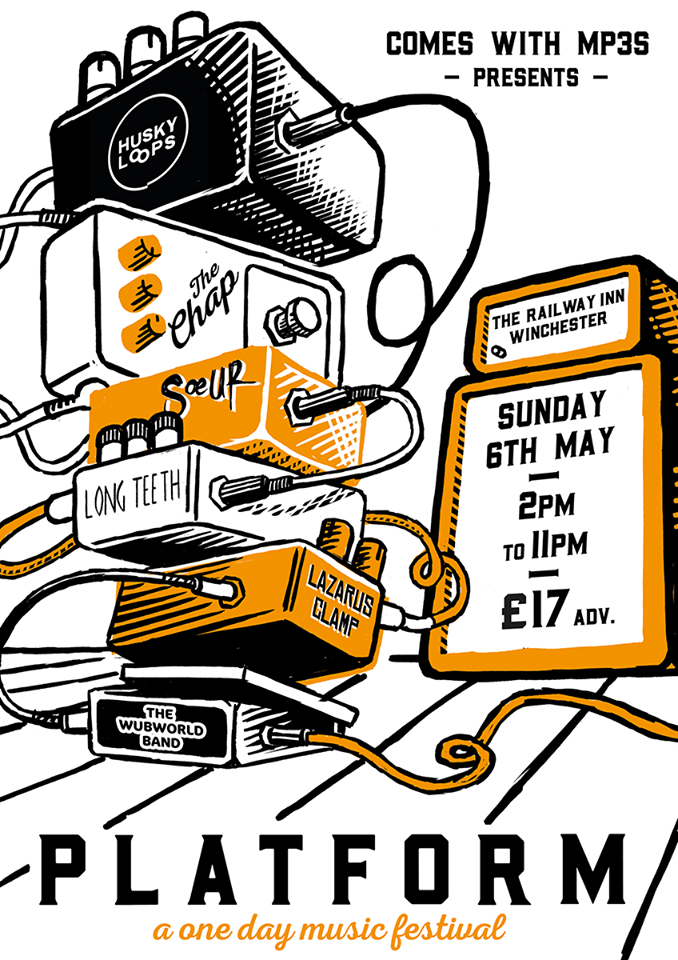 It would be great to see you there!

Also, John and I have taken the hard decision to call it quits on Handmade Winchester. This is not because we don’t think we could handle it, we had not had enough applications. There is so much more competition from other events now, and we only wanted to have an event with the very best designer-makers, so it’s all over forever, and I think we should keep our happy memories of those great events!

See you soon, hopefully, next weekend!