….though most things do, but recently everything has become more and more stretched out and it has become more difficult to just do the simple things and work out the tricky stuff.

This covers so many different things, but I guess the elephant in the room since February has been Edwards appeal/tribunal for his secondary school.
It is pretty much impossible to explain how the educational special needs system works, as I have told a number of people at the LA (Local Authority/County) it would be fairer to decide on school places using the FA Cup draw!! 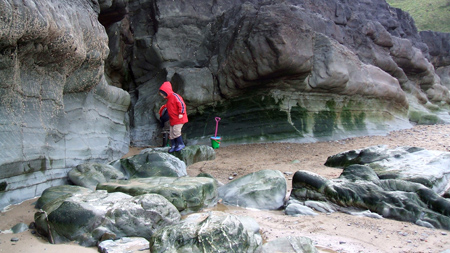 (Edward at the beach 3 years ago)

So in a nutshell, this is what has happened;

– If you have a child with a Statement of Special Educational Needs, you have to decide on what secondary school you want your child to go to a year before their mainstream equivalents do, this is hard, as you have to visit both special and mainstream schools before knowing what position who will be in 2 years time, I’m not that good at fortune telling!
So we did this in September 2008, we knew exactly which school we wanted, had a good case for it, and felt that he couldn’t go to the catchment school, as it would ruin his chances for a successful future, both educationally and after his education.

– So you do this, and then you have to wait until your mainstream equivalents find out what school they have got into, so February 2010. As you already know, we failed to get our first choice school : (
And we had to start our appeal.

– When you appeal you have to show why ‘educationally’ your child needs to go to that school, this was very hard, as both schools had the same description.
All special needs schools have areas they specialise in, MLD (Moderate Learning Difficulties), ASD (Autistic Spectrum Disorder), EBD (Emotional Behavioral Difficulties) etc. One of the problems we were encountering was that Edward was labeled MLD, which couldn’t be more wrong, like most children with Aspergers, he has a spiky profile (I’ll try to explain this another time!), and he has a short term memory problem, which can make him appear to be ‘slow’, ‘lazy’ and unable to learn in a conventional mainstream manner.
But one of the schools, the one we wanted, has a much better track record, outstanding in fact, of helping boys like Edward succeed.

– So we had a plan of action, get Edward assessed by a Educational Psychologist, a Speech and Language Therapist and an Occupational Therapist. With these three assessments we would have a much clearer understanding of Edwards needs and educational requirements.

– And we did! So much so that we had so much more to get done, and to show the LA that they were so wrong about Edward.

During this time, we always hoped that the LA would change their minds, and offer Edward a place there, I personally developed (and still have) a extreme dislike of the woman responsible for making the decision at the LA. Because of this I was no longer allowed to ring the LA for info, I think this was probably for the best.
I also developed the ability to burst into tears whenever I thought about it all, and to be honest still do unless I’m trying really hard not to.

– The LA did not change their minds, and on July 12th we headed up to London for the first day of the tribunal, then the 13th, and then the 15th. The only light relief on these three days was watching the LAs incompetent barrister, and the woman I dislike, being told off by the tribunal panel! 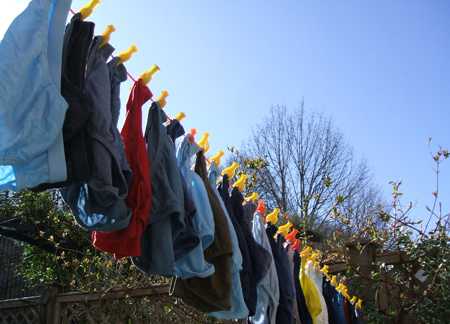 (I was trying to find a photo to convey waiting in the blog library photos, does this work?)

and we waited, even though it was only 2 working days after the last time we had sat in front of the tribunal it felt like an eternity, and on Monday 19th at about 4pm I had had enough…..

I rang the tribunal, I asked if they had made a decision, yes was the answer, they letter had gone out in the post! I couldn’t wait that long!! So I asked if she could tell me the decision, the answer was no : ( Could she e-mail it to me, yes she could! And then came what felt like the longest 30 minutes of my life, I was at work, waiting for an e-mail that could change Edwards life forever and the whole family….

I went and sat out on the back steps, tried to relax, came back, and it was there. I had to open it, but I was torn, I so wanted the result, but it had to be the right result, opened it, and suddenly realised I was going to have to scroll through many pages to get the answer, kept going down and down, and there it was, the answer, the last line of the document, it named the school that we had fought for the past 6 months to get into, finally we had what we all wanted, a future for Edward and to give us all hope.

I have to say thank you to Johns parents, Ruth and Jim, because without them, we would have probably failed immediately, without their time, energy, devotion, and sadly their money we would not have been able to do this, so thank you! 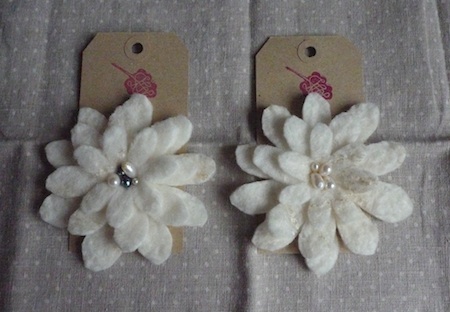 I am starting to make again, and I want to write the blog more/again, and thank you for all your support, I have appreciate the comments on here and the e-mails, thank you, and see you very soon!

ps I’m sorry if I have waffled, or stuff doesn’t make sense, if you really want to know more, leave a comment and I will reply to you : )