now Christmas has gone too, and we are just left with New Year this week, but does that count as this year, or next??!!

December has rushed by, as did the end of November, oops…..

The last week of November was manic, I had Handm@de Oxford and a trip to Brussels on Eurostar, which I still haven’t blogged about, though considering the recent goings on under the channel, it might be the time to do so!
Unfortunately that week we found out that Edward had not got into the school of our choice, and this sadly has taking up much of the time I should have been doing other stuff. Though I think that deserves a post all of its own.

So also I have had 10 years of ATP, good write-up by John, lots and lots of work at work, and then I also started to sell on Not on the High Street, which was a bit mental as I appeared in one of their e-mailers, whoooooo.

Really no time for blogging sadly, and I think it would have helped, but there we are, now we’ve had Christmas, including more lego than you can shake a stick at! 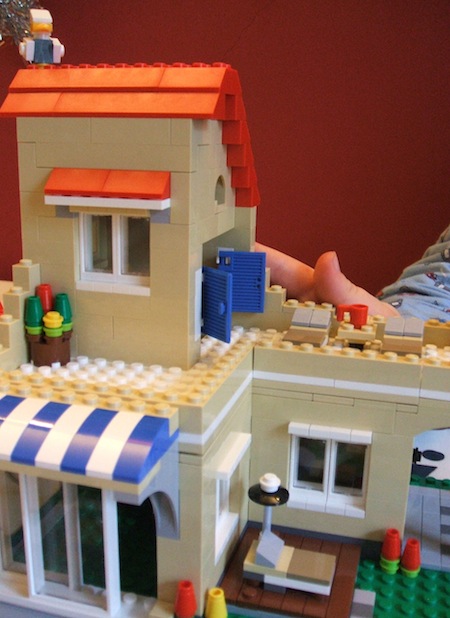 William has been busy making all his lego sets and more, and we now have heating after two days with our boiler on the blink! So I hope that my brain will be able to relax a bit more, and come up with some new ideas!

So I will try to do a bit more blogging and with some photos of my stuff, rather than Williams lego!!

« Handm@de Oxford » Happy New Year and all that!