John has today off, so nothing planned in the morning, so quiet, and that included the boys : )
I did manage to get a bit more done on my new pouches, 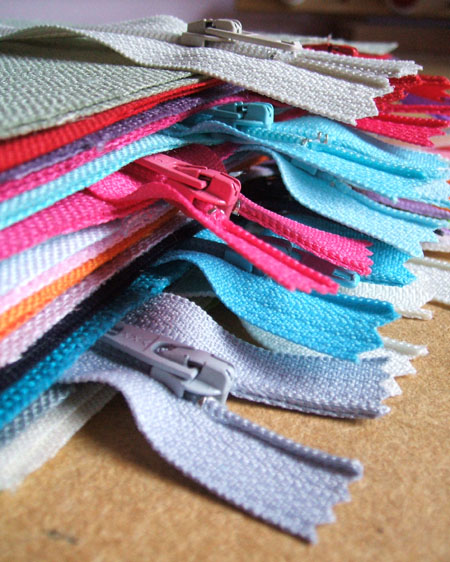 But for lunch we had the adventure of Pizza Hut!

William had gone at the start of the holiday, and now he was his turn to explain to us how everything worked, what we had to do, and blimey were we told!
He explained the buffet, the pizza, the salad, told us exactly what he was going to eat, and then told us all about the ice cream factory!
It was quite intense, and a tad stressful for the first 10 minutes or so, but it was fine in the end.
It really did remind me what they can both be like, everything had to be right, as they expected it, and any movement on any of those was going to result in an unpleasant experience for everyone.

After we had finished I had work (proper work!) which was a little odd because I had to go and re-scan the majority of the stock.
Now if you worked in a shop, this would be easy, but the stock I was scanning were pieces of meat! In chillers, so after 2 hours I was a little cold, and it was odd, I think I would go mad if I had to do it every day. When I say odd, I think standing in a chiller with beef, pig and lamb carcasses hanging around while you scan bar codes is odd!

I think I have over used the word ‘odd’ in the post, sorry, I will try to avoid using for a while : )