at last…no actually they have not been so bad, ate tea ok, and not too much shouting, I think going back to school has done the trick : )

Half term didn’t end up so well, I don’t know what the problem was, but Edward had some pretty bad ‘episodes’ stuff we have not had for quite a while : ( But now he is back at school he is fine. We have also discovered that Fanta does NOT agree with him, you think you are being nice and it is a treat, but no it is a nightmare the following day, let that be a lesson to us, and everyone else : )

Have started the new job, going ok so far, people seem nice, though there is one girl who may be a problem, but after this week it shouldn’t be, so overall ok. I’ve only done 4 hours each day so far, Thursday is my full day, so that will be the test, but should be cool.

These three are now on the shop, 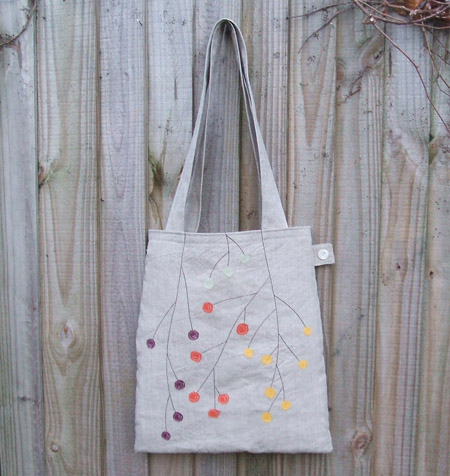 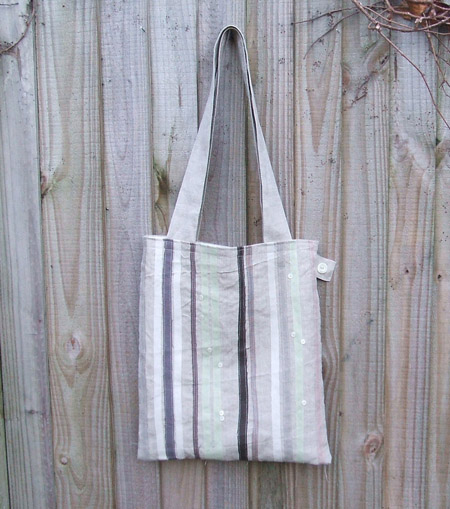 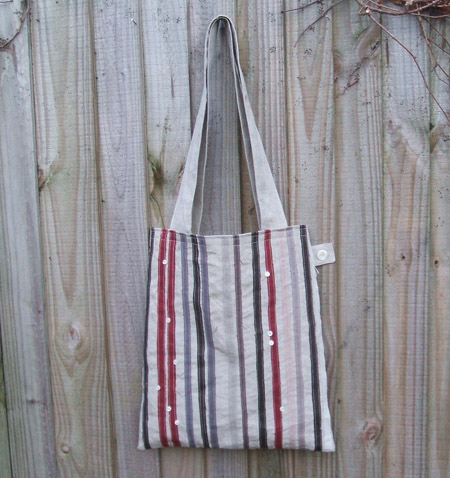 and all on Etsy, you can always click the link at the top of the right hand bar, does anyone use that, I just wondered?

Anyway, hope you like them, these are couture ones, more everyday ones later this week : )