another great year for music

Alice Bloor Film & TV & Music, Home & Family & Food ATP, end of the road, maps and atlases, nightmare before christmas, pete and the pirates, they might be giants, tu fawning 0 Comments

ran out of time to write this at the end of 2011, but not only was it another good year for music, John created a fantastic present for me, and more about that later.

This year we have seen Maps & Atlases, The Decemberists, Okkervil River, Tu Fawning, and lots more, including Pete and the Pirates, 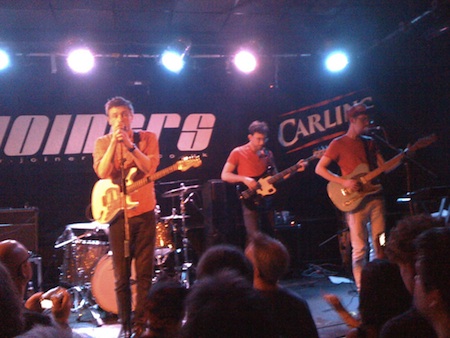 This was from the first time we saw them this year, at the Joiners in Southampton, they were amazing, and then we saw them again at the Scala in October, when they were equally fab, but it all seemed too quick, I would love to be able to revisit the night we saw them at the Joiners, it was wonderful to be so close and feel like you really were part of it.

We also saw They Might Be Giants again this year, 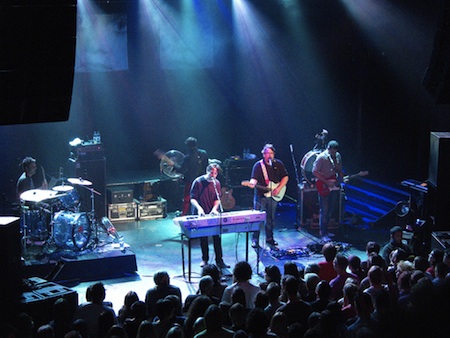 This time without the boys, at Koko, and it was amazing, non-stop fun, and for a band that a year prior I hadn’t been that bothered about, I had a great time, and would love to see them live again very soon!

During the summer, John cleared out the loft space of the record mailers that are used to protect his precious vinyl, it was quite a pile!

He had been stashing these for a number of years, but we could barely get in the loft space, so they had to go!

At the end of the summer we took the boys to their first festival, End of the Road, it was an interesting experience! 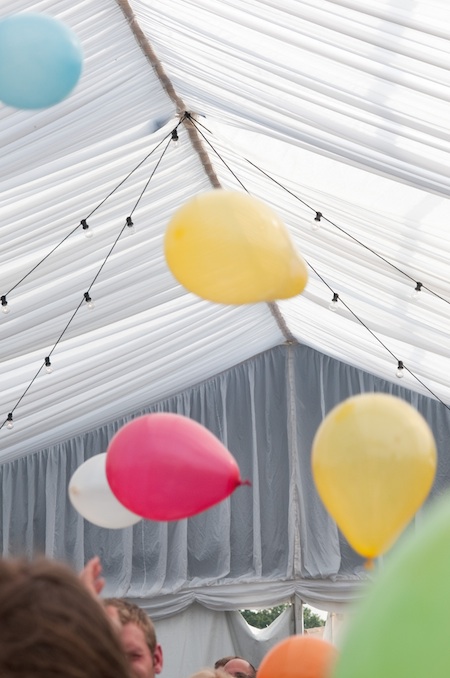 We had lovely weather, and we ate amazing food, and we saw ‘some’ great bands, when I say ‘some’ I mean I and the boys saw very few bands, as you can see from this photo, the boys had other things on their mind, 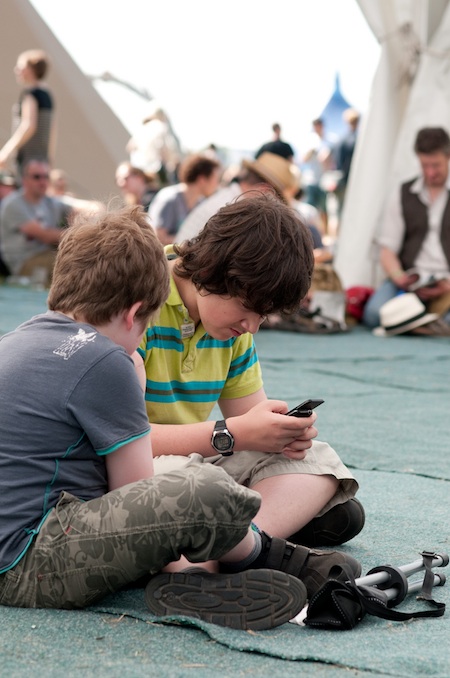 but it was a great experience, and even though the boys may have not seemed have made the most of it, I think the experience will stay with them.

We also saw Besnard Lakes at the Scala, 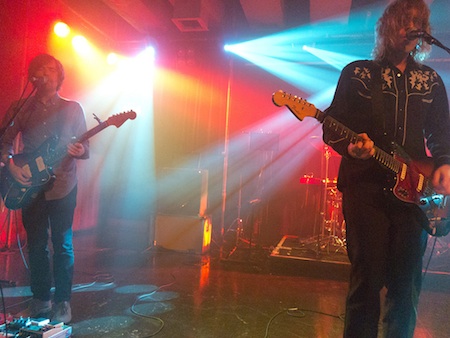 which I was really unsure about, but they were great. We also had two ATPs, one in May and then the Nightmare Before Christmas, where I got to see Battles, 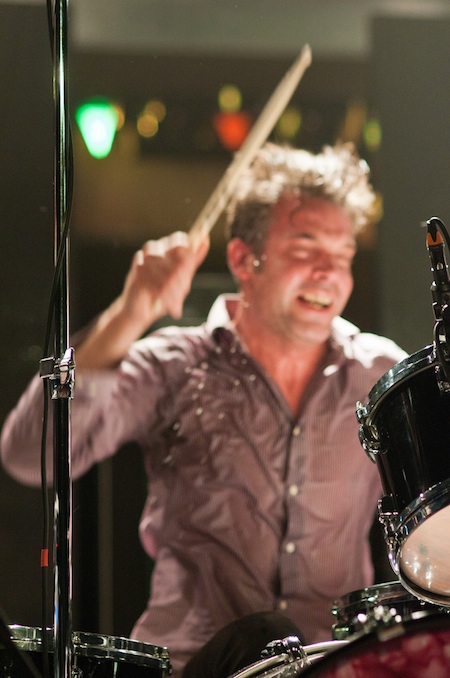 I saw them twice, and as you can see, the first time, I was right at the front, and it was great : )

This is all leading to the incredibly special present that John made for me, all I knew about this, was that John was working on his ‘Top Secret’ project, and here it is, 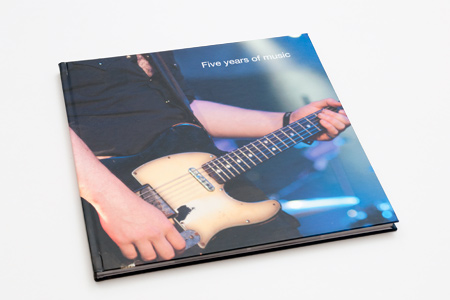 all made by him, 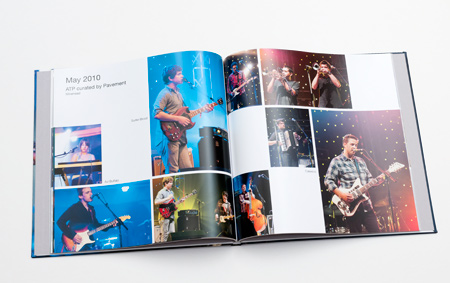 it took him 3 months, 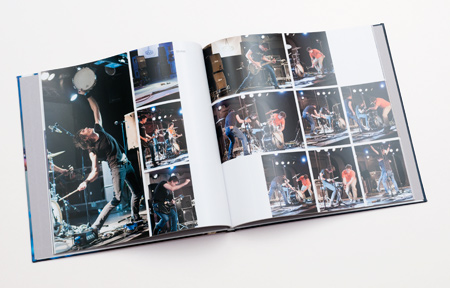 including his fab Shellac photos. I could show you so much more, but it is a special present for me and two of our friends, for the past 5 years of our music experiences together, it is a wonderful present, and it is something I will always cherish.