This year, 2011, has been both liberating and frustrating, difficult but successful, so full of contradictions and change.

Dealing with work firstly, I have gone from part-time to full-time, then being no longer required and unemployed, then a new job, that ended with that company winding up, more weeks of uncertainty, then a job again, chopping and changing all the way!

John also finally went freelance again, after the unpleasantness of the past three years of employment. It hadn’t been planned for when it happened and then with me losing my job, it all got a little difficult, but we are finally on track, though January could be tricky, but I think many people also have that problem too.
For me leaving a job that was convenient and I had fallen into, it was great to actually get a ‘proper’ job, one in which I had experience, knowledge and skills, and be recognised for doing a good job!

So that was work, but unfortunately the effect that work had, was the impact of every part of our lives, and for me that meant I did not use my sewing machine for the first 6 months of the year, though moving out of the spare room had something to do with that too!
So when it came to the Summer Handmade Winchester event, I was both seriously stressed re. work, and had no stock, but the event was a success, and set-up the event in November perfectly, more about that later. 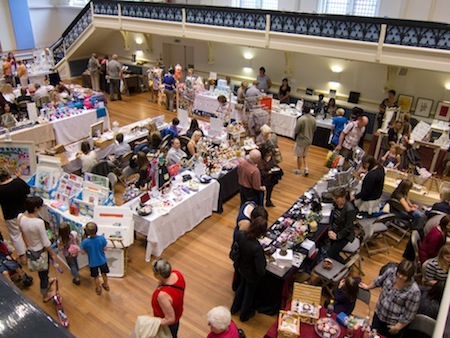 It is only now that I realise that I missed the 5 year anniversary of my blog in March, this makes me so sad now that I was so overwhelmed by my job that I so many of the things in my life, family, crafting and my blog, got suffocated by the nonsense of my job : ( Enough of the self-pity though!

So stuff other than my job, well there would be my other job, the more enjoyable, exciting one, making stuff!

As I said I didn’t really make anything until June, and that was mainly just so I had stock for Handmade, there was nothing new, just completing half finished ideas and pieces. It wasn’t until the end of the summer term, and therefore school end of year pressie time, that I really made my creative juices flow, and it was great, like turning on a tap, once I started, I didn’t want to stop, and it is still like that now, though I haven’t sewn for a week, been too busy with other stuff : ) 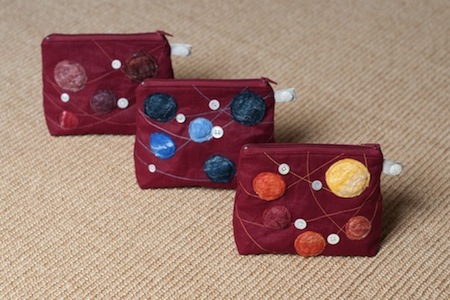 Because of work, I had not committed to many events during the year, mainly just Handmade and the Winchester Art Market. I have taken part in all bar one this year, and it has been very up and down, for a couple of months I didn’t sell anything, I know that I was not alone in that, but due to the fact that I organise Handmade, I won’t get drawn into why the Art Market isn’t currently doing as well as it could. I also took part in Hampshire Open Studios, there was no event last year, but this year, it was great, I was based at Pennys studio again, and it was so lovely doing felt making demos, I love the way it intrigues people, how it goes from a pile of fluff to a hard wearing piece of fabric.

Back to Handmade Winchester, in July, we didn’t have quite as many people visit as the previous year, but we had tried a different Sunday, in 2012, we will be back to the normal Hat Fair Sunday, yay!

However, in November, it was like a whirlwind! In the space of 7 hours we had around 6000 people through the door, in 2010, we had had 2000! Honestly we didn’t know what had hit us, some of our sellers sold out! It was our biggest event yet, 70 stalls over three rooms, and it was wonderful, it was crazy, but amazing, and next year we hope to top it, don’t know how, but we try our very best! 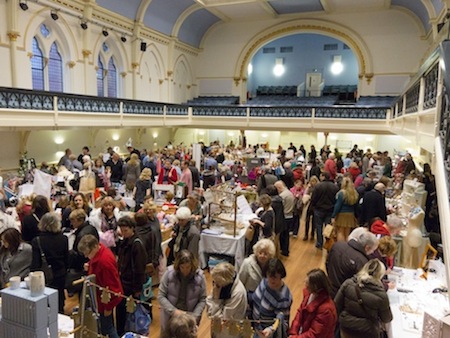 Handmade has gone from an event I took part in, to an event I now run, and is now much bigger than the first one I just sold at, I really want it to carry on in the same way, but it has to stay fresh, and I’m now working on the 2012 events with John, and when I know what we are doing, I will let everyone know!

I also re-started my Etsy and Folksy shops in September, with limited success on both sites, I haven’t sold anything via Folksy, and the stuff sold on Etsy was sold to existing customers mainly, so I’m not really sure what to do about that, I will try to maintain stock in there, but I’m also thinking about using Big Cartel, I already have a front, just never used it. My Not on the High Street shop has really kicked off this year, and has been fantastic, especially in the lead up to Christmas. I think the combination of using that and the Big Cartel shop for one off pieces could be quite good, need to think about it a bit more, any ideas would be gratefully received : ) 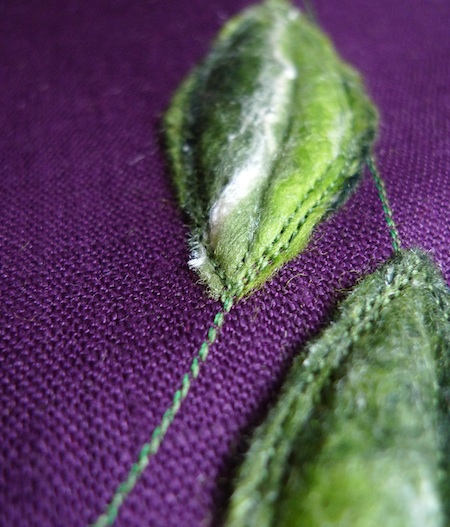 I need to just keep going with my designs, keep pushing it, because this year, more than ever before I have learnt that making, creating, sewing keeps me sane!

The boys this year have changed incredibly, or one thing we have Minecraft in our lives, if you have it as well, you know how I feel! 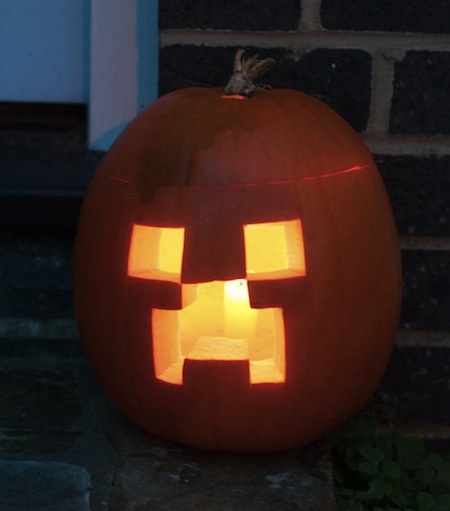 We now have a teenager in the house, a truly terrifying thought, and the smallest is now bidding to be the best cook in the house, The Great British Bake Off and the Hairy Bikers are responsible for a desire to try new things, and to cook such things as a Tarte au Citron, which was divine! 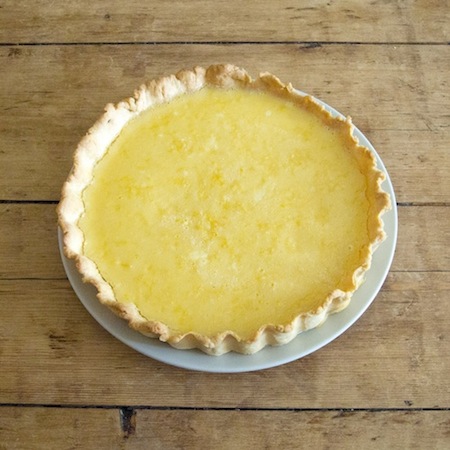 I know this is very very long, but not much longer now! This year has been hard, but John and I have got there, and now John has finally been released from his shackles, since July has been a changed man, which is wonderful, and long may it continue. 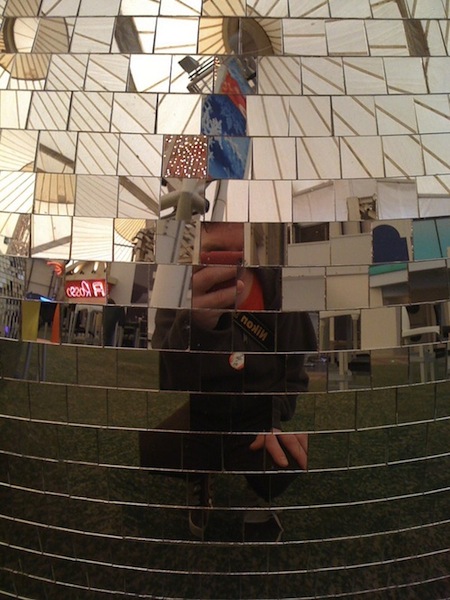 I promise that I will blog more, that if I’m going to do giveaways that they actually get sent out, and I will keep on sewing!
Roll on 2012, and thank god you are over 2011 (except the music, which I will do in another post!) !

« a little bit » another great year for music