I think you are meant to feel refreshed, yes? I feel quite tired, and a bit wobbly!

This weekend I went to my first music festival! And to make it perfect for me, I was not staying in a tent, tents are not good for my mental state, they bring me out in a cold sweat! 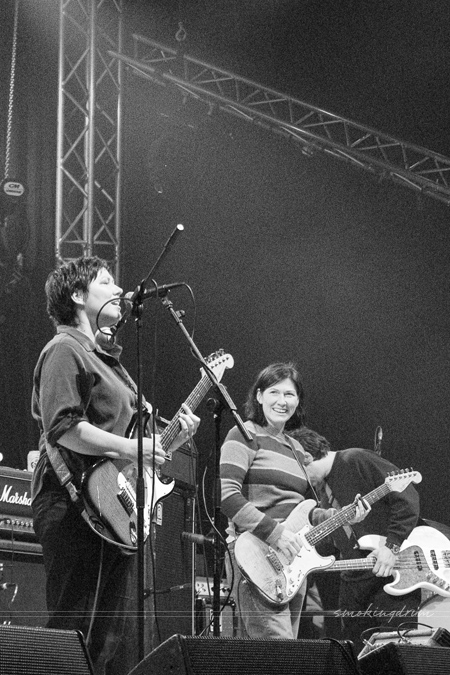 No, they did not, they were amazing! I don’t really care that much for female singers, but Kim and Kelley Deal have wonderful voices, and it was a fantastic experience being there, watching and listening a band that seemed to be having so much fun themselves : ) I also went to Kelley’s knitting group, and I now have decided that I will this year learn how to crochet!!

My other fear was seeing loads of bands I had never heard of, or would not like, how wrong I was! 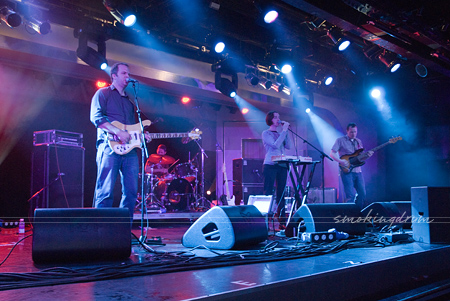 That is Dianogah, who didn’t have a lead guitar, just two basses, an amazing sound! 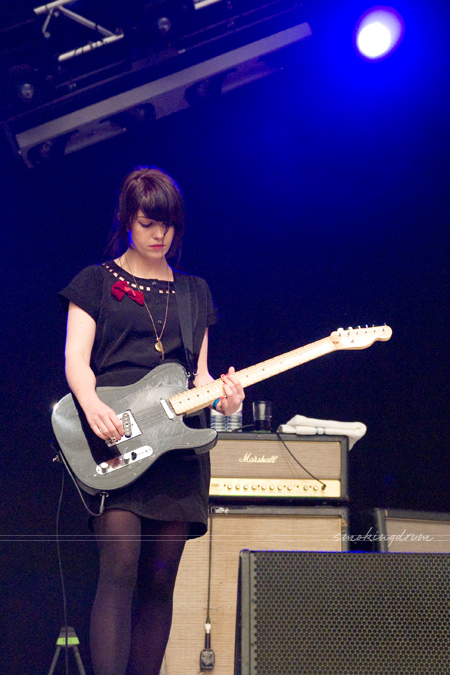 She, very pretty, is part of the duo who are Blood Red Shoes, like the White Stripes, but the other way round, they sounded really good on the big stage, and I have to say they looked good too! 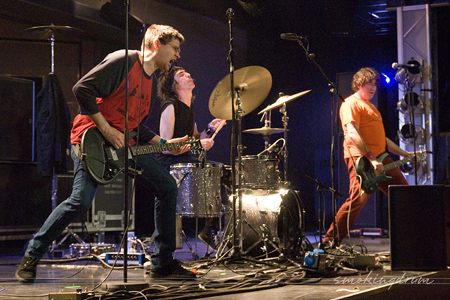 Above is Shellac, a band who seemed to be much more of a man band, but they are the house band for ATP having played 74 times at the event!! We watched them both nights, and once I got over my initial fear of them, I really enjoyed the second night! Also very funny on stage, the drummer is the human equivalent of Animal! 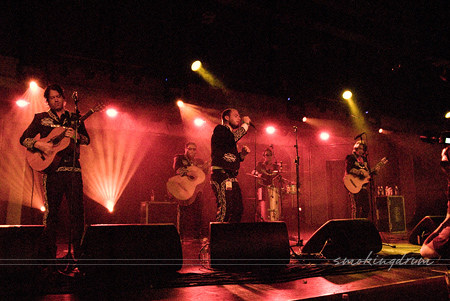 They performed twice, we missed the first set when they played as their other form, The Bronx, which is hardcore punk : ) We saw them as you could probably tell as a Mariachi band when they are known as Mariachi El Bronx, and they were AMAZING!!

I could have stood there at the front for so much longer, it was great being at the front! Also we had the bonus of having Kim and Kelly Deal joining them for a song!

So a great weekend, and I’m shocked to say that I can’t wait for next year and the chance to go again!

(all photos are copyrighted to my lovely husband John, you can see lots more of his photos of the event here on Flickr!)