could be a description of me rather than the weather, whatever members of my family think I would much rather have a quiet life rather than argue about stuff, so what if behind the sofa looks like a bomb has hit it, do we really need to sort it out 5 minutes before school?

So compromise is now more me than the person I was 15 to 20 years ago, oh well, enough of that waffle!

Just got back from a nice weekend away, and now back to reality, which is a bit of a shame, but things need to be done, including tidying, finishing, packing up some parcels, and making a decision on Valentines!

Valentines Day for me as a designer and maker is a problem area, last year I made these, and they were not exactly a top seller! 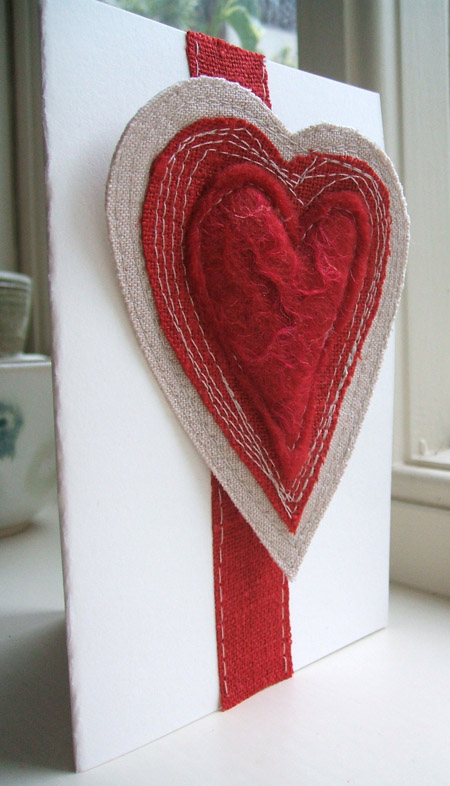 The problem is I’m making items on the whole for a man to give a woman, and I know plenty of men use Etsy and Folksy, but quite obviously my stuff does not appeal to them : (
So I have decided that this year I’m not going to bother to make Valentine products, too much has been lost over the past couple of years doing this and then being depressed when none have sold : (

I’m still in the process of making my cushions, placemats and coasters, I really hope these will be completed over the next 2 days, so I can actually show something off, instead, today, here are the pancakes made for breakfast today that will be wrapped and saved for tomorrow! 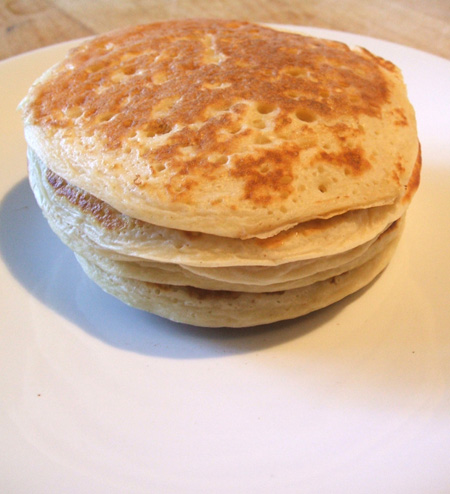 This is the only way I can get breakfast into William, so if cooking 20 pancakes at 7am is the way to go, then so be it for a good day at school!

« quite cold » brewing up

Leave a Reply to Christiane Cancel