the end of the year again! Seems to come round quicker every time now, not sure if that is good, bad, or doesn’t really matter!

Looking back at what I wrote this time last year, it does seem that I had two main things, the boys and their education, and getting my Etsy shop to work and continue to sell.

Well the boys, Edward seems quite settled, I don’t know if he is learning enough, but he is making progress, especially with his handwriting, this time last year it was very hard to read and now he is quite confident in it. We have chosen a secondary school for him, and I guess in the Spring term we will find out if that is all ok, fingers crossed!

William, well, I don’t think it could get any worse that the first half of this year, so I hope that we continue the good progress that has been made over the last term, he settles back into full time school well and fingers crossed. Also reading last year the whole poo thing was there, well it still is, and I think once he is settled back at school I really need to get him referred back to the hospital : ( Lets hope that is one thing we could sort out this year!

William gave me this the other day, 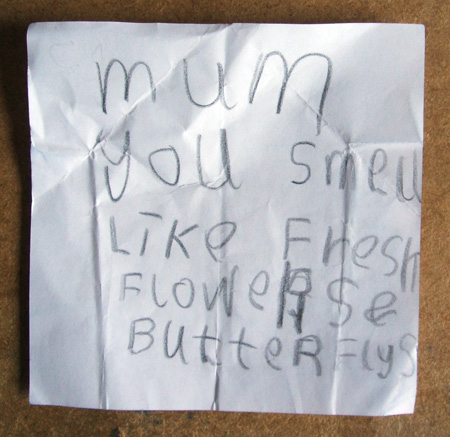 How sweet is that! But what I want to know is, what do butterflies smell of?!

Onto Etsy, and Folksy I guess as well!

By this time last year I had sold 81 items on Etsy and I wanted to sell 200 by now, well I have and just beaten it to the point of 217 sales, I had a really slow period in the shop in the first part of the Autumn, and I think this sort of knocked my confidence a little, but now I know that I will sell my work if I have confidence in them : )
I had also aimed for 500 hearts, well I passed that about half way through the year, I now have 1119!! So that has been good : )
I need to get on the front page and just seen a bit more on there.

On Folksy well I have not put in enough effort, and so I have only sold 2 things on there, but considering the lack of me actually doing anything with it, I think that is pretty good!

So selling online, well I would like to hit 350 to 400 sales over both of the shops this year, and to get to the point of keeping the shops stocked with at least 5 different types of items at all times. I also want to start to have more themes running, in the past that has worked really well, so I would like to do some more of that.

Some of the things I’m most pleased with that I have made this year for the shops, 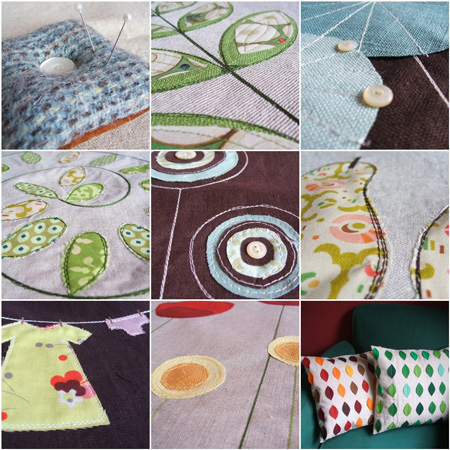 I also have had a quite successful year with Craft fairs and doing my first attempt at teaching! There will be more about both of these very soon : )

Other things, well, Baggy being shot was probably the worst thing of the whole year, and the feeling I had when I first found him I never want to revisit, but, he is now tip-top and better than we could have ever imagined! So a big thank you to everyone at Mildmay Veterinary Centre who saved his life and mended him!

What else, off the top of my head, not sure, probably loads of stuff, but I would like to say a bit thank you to everyone who visits this blog, reading your comments really makes everything so much better, and is so helpful, I can’t actually explain how much it means to me : )
When everything happened with Baggy you all helped us, it made such a huge difference and I thank every single one of you for being there!

I hope this coming year I can keep everything going and make it a much better year, and I hope you can all come along for the ride too!

I’ll leave you with this, 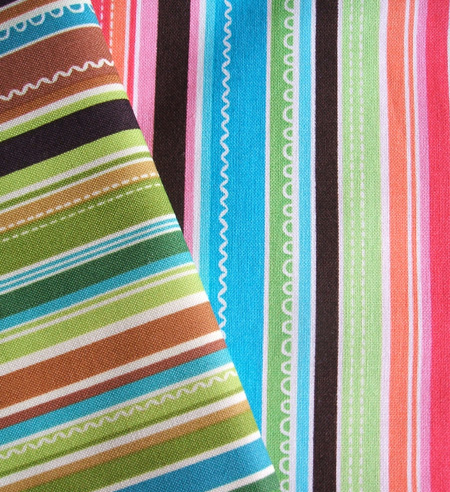 some of the fabric John got me for Christmas, lovely, very nice indeed, hope this will be appearing soon in a new ‘thing’!