Corsages, more than ever before! 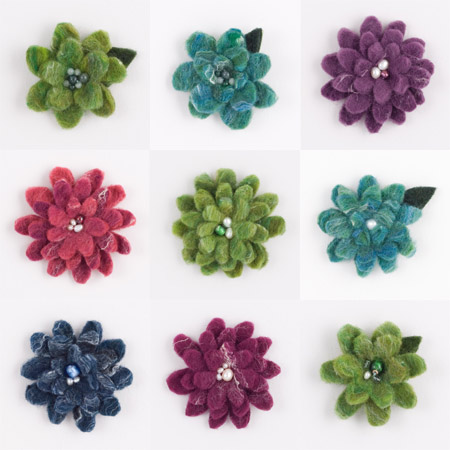 These and about another 15 are in the shop, I had made a huge number at the end of last week, and then more! I was crazed!!!

I also have started a SALE section in the shop as well, which includes such delights as, 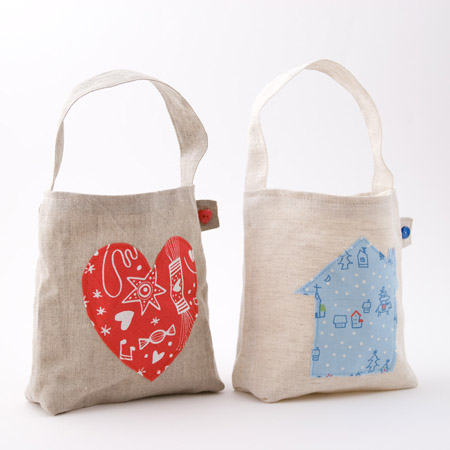 Remember if you are based in the USA today is the last day for ordering and the Royal Mail saying it should get to you! So if you are in New York you have until midday your time, and in Los Angeles, 9am your time. Anything in between, can you work it out!?

If anyone from outside of Europe wants to order something I will do my best to get it to you in time : ) But really try to make it within the next 48 hours if you do want anything.

I still have 3 totes to go up, and I hope they will do so later, this is an appalling photo from me, better ones later, 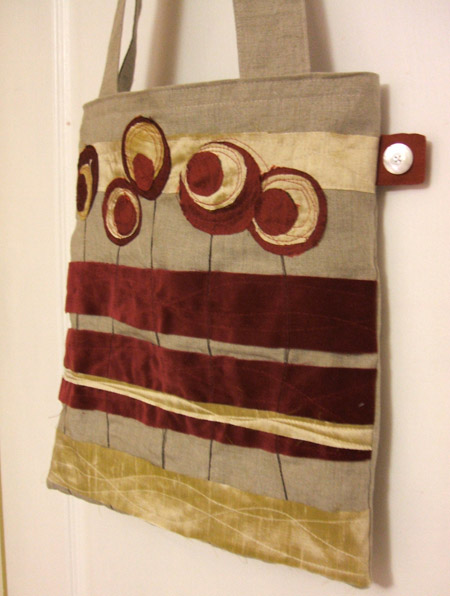 On Saturday I had my last fair of the season, which went really well, 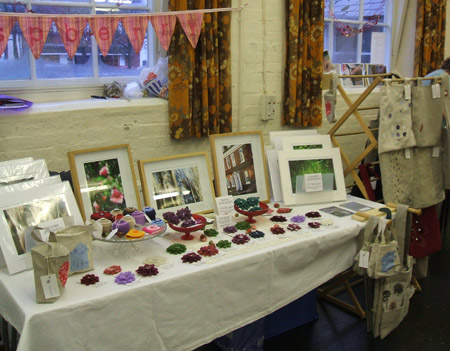 except the weather, I think I would have doubled my takings if the sun had been out : ( Nevermind, I did well, and now the boys can have a few more pressies!

Come back later for the new totes!