well, sort of! I had a little shopping trip yesterday, one I have not done for a long long time, looking at these bags, any ideas? 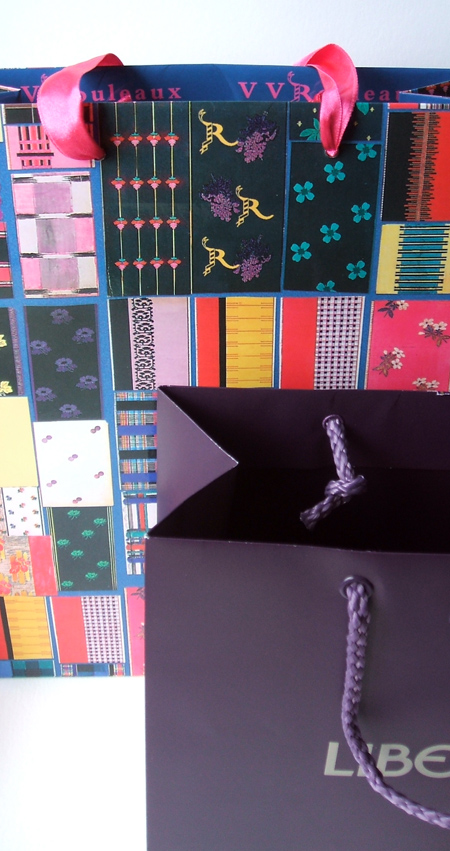 Not very hard : ) Yes I had a lovely stroll going from VV Rouleaux to Liberty via The Button Queen and Macculloch and Wallis. It was trimtastic!!

So I shall start at the beginning, I had a chance to nip up to London with John, he had a meeting that would just be in the morning, so we trained up, and then I had about 3 hours to submerge myself in trims, buttons and fabrics, and I tried my best to do all of that and more.

So I took the tube up to Bond Street and went to VV Rouleaux and it was amazing, if you haven’t been there then go, now! I spent about an hour in there, and I really needed double that, there was so much stuff, including this, 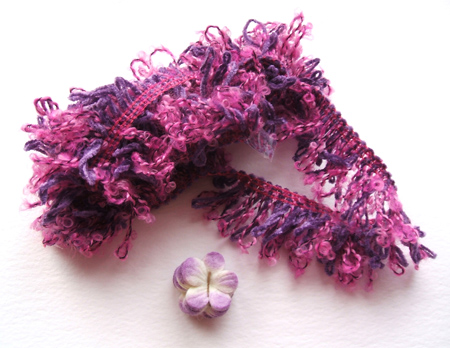 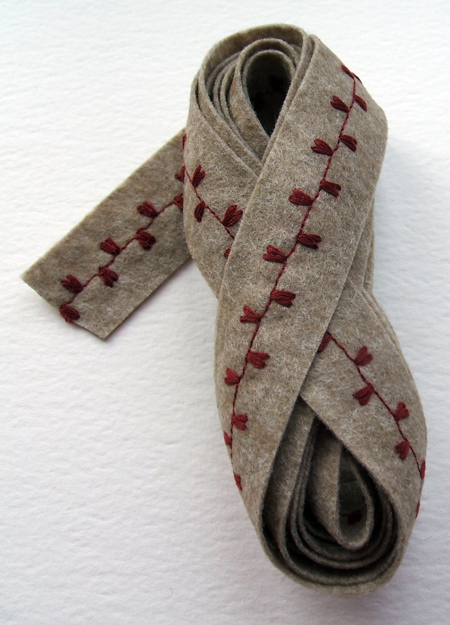 Just wonderful, isn’t it, a lovely soft wool felt with red hearts embroidered along the length, and there is more, 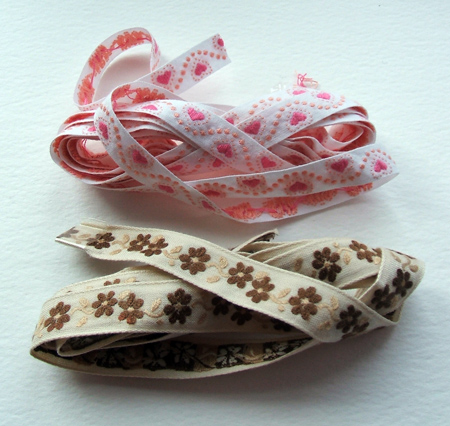 they make me want to have pretty little girls with smocked dresses, no, stop that thought now, and there are more, it is a big post this one, 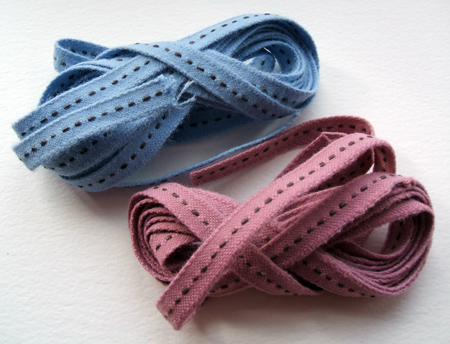 I think I will get alot of use out of these, more, more and more, 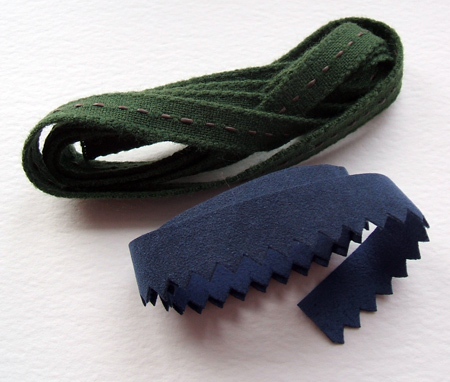 I will use both of these on the next robot I’m making, did I mention that before, yes, I’m making another one, but for the same purpose : )

Well that was that shop, and then I moved onto The Button Queen, a very sweet little shop, which again I really wish I had spent more time in, I really rused the first three places because I wanted to spend time in Liberty, but we are getting to that!

At the Button Queen I got these,

All lovely buttons, the sheel ones are made from Paua, which I have not seen as buttons before, they are all small as well, adding to my collection.

Next I went to Macculloch & Wallis which was another really old shop, stacks of boxes, and all a bit rough and ready, but crammed full of everything you could ever need, I mean they had elastic to mend you bra straps, and industrial reflective stuff for putting on workmens jackets!

So from there, interesting trim, 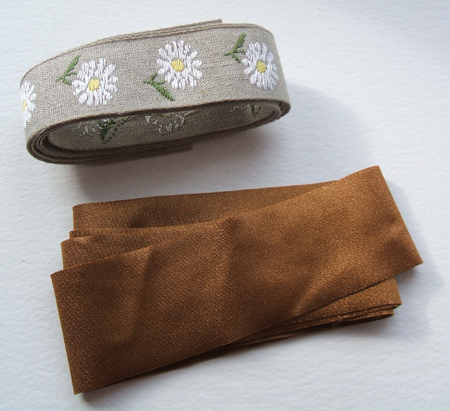 The bottom trim is like Lycra, which I will use again on the next robot, yay!

And then I moved onto Liberty, which I was so looking forward to, and as with all these things you hype up, it was a disappointment : (

They didn’t seem to have as much fabric as they did the last time I went, all the fabric was so expensive, and madly so, and it just felt like it was there for tourists, maybe I being too mean, after all I did get these,

and these two remnants, 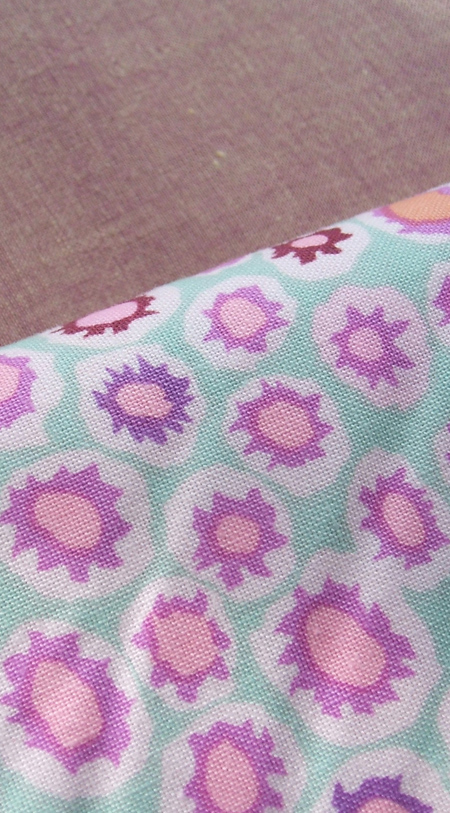 So I have lots to play with, I escaped the house and children for a while, and I really enjoyed myself. If you do it spend more time at VV Rouleaux rather than Liberty! And it’s a nice walk too!