This blog, my site, has been a bit neglected over the past year, and I can’t pretend that I’m suddenly going to turn a new leaf, and start to update it regularly, because I probably won’t be able to maintain that.

I do need to generally need to sort myself out, some things have slipped, though not as bad as previous years craft wise, but other stuff, like work.
I now have a job where I can’t take my eye off the ball, if I do, well it’s crap. And, I don’t want to make it difficult for my colleagues : ( Sorry about any grief that I have caused…..

But enough of the remorse, and a look forwards…

I had been booked in to do the British Craft Trade Fair this year, but last week I (and John helped me) made the decision to withdraw. I lost the money, but I have retained my sanity, which I was slowly losing a connection with. 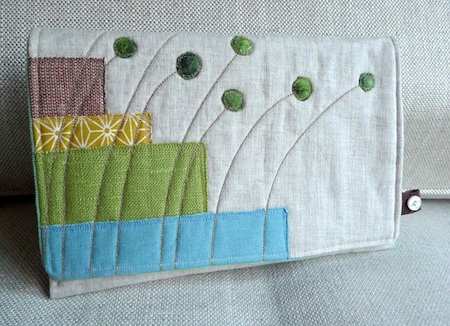 What has come from this though is that I need to sew, it gives me something that nothing else can, which is no slight on anyone or anything else in my life. I now have lots of great new starting points, a massive pile of linen and wool suiting to use, and a new assistant, John! 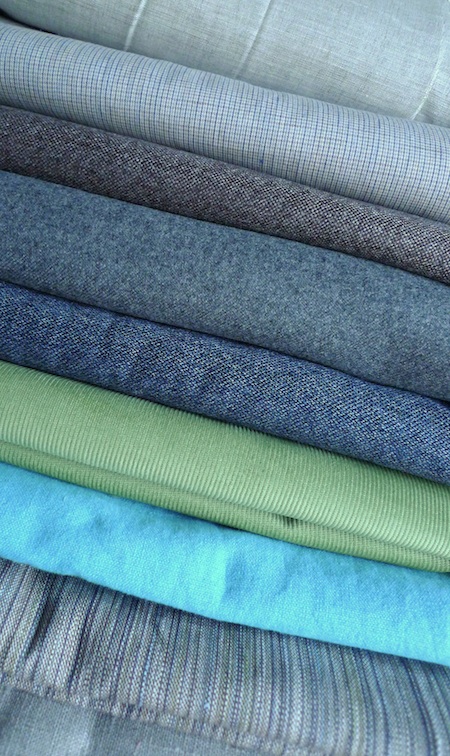 John has also taken another massive pressure from me, Handmade! This is wonderful, he is doing a fantastic job, so much better than me! 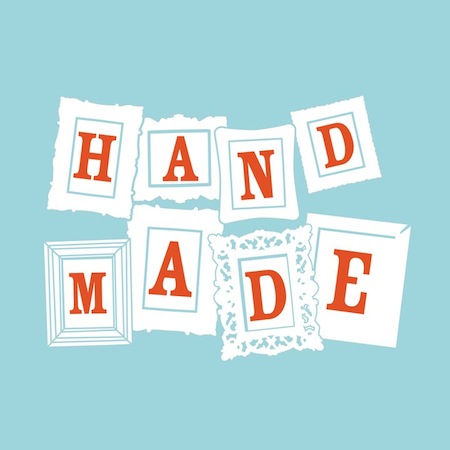 If you saw me at Handmade last year, or in the immediate aftermath, you would have seen what a wreck I was, emotionally and physically. I think what has happened over the past couple of years shows that it doesn’t matter how much planning you do, things will always change, so you just have to roll with it.

I know I’m waffling, but it is good to get some of this stuff out there, so I will try to update this, maybe monthly (?) but lets wait and see : )